THE HISTORY OF MAPLETON HALL 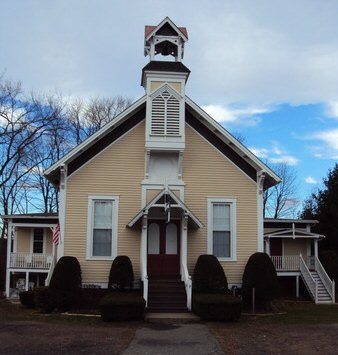 Mapleton Hall (originally named Central Hall) was completed in 1883 as the area's meeting hall for farmers, becoming the Grange Hall in 1885.  Located on Crooked Lane, which was later renamed Mapleton Avenue, its importance grew and the North and South Halls had to be added in 1896 . May “Pancake Breakfasts” and evening entertainments drew crowds off the Hartford-Springfield Trolley line.  The basement was a full kitchen with brick grills, stoves, white china, and monogrammed silver to host the throngs of guests.  The Grange Society continued to thrive until industry began to overtake agriculture in local significance.  The Grange Society dwindled in membership, turning over management to the Mapleton Hall Association who rented out the Hall to more groups like the Suffield Players.  The Players have been the sole owner ever since, intent on restoring the building while providing arts and cultural activities for a long time to come.

A Timeline of Mapleton Hall
initiated by Lyle Pearsons 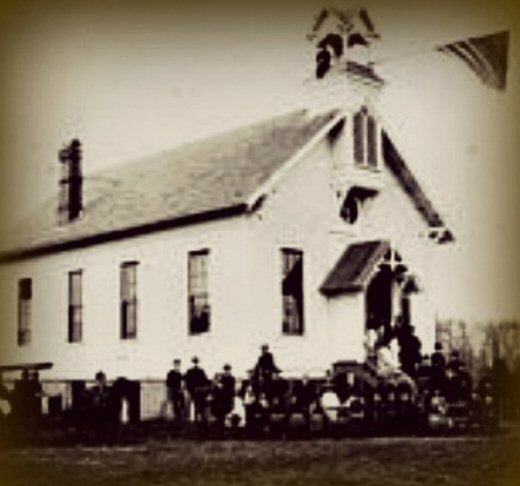 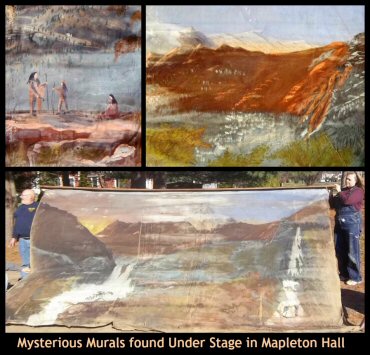 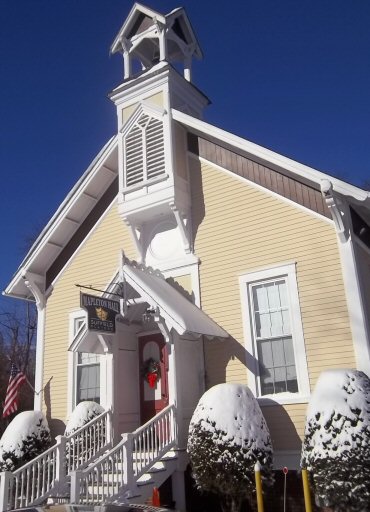 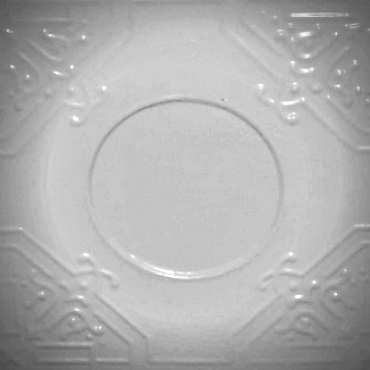 Member, Suffield Chamber of Commerce
Any photos in this site not otherwise credited are © Gniranad Publishing.
© 2017 The Suffield Players, Inc.   All Rights Reserved